Masqued "The Light In The Dark" 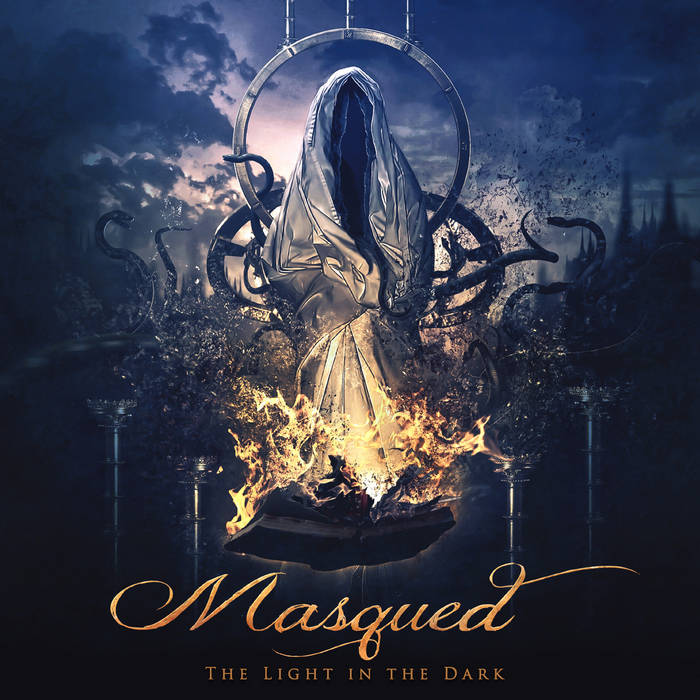 ”The Light In The Dark” is a magic, one and only metal album, combining from 70’s rock, classic heavy and power metal, with progressive touch, modern metal sounds, Bay-Area thrash, jazz and amazing female vocals!