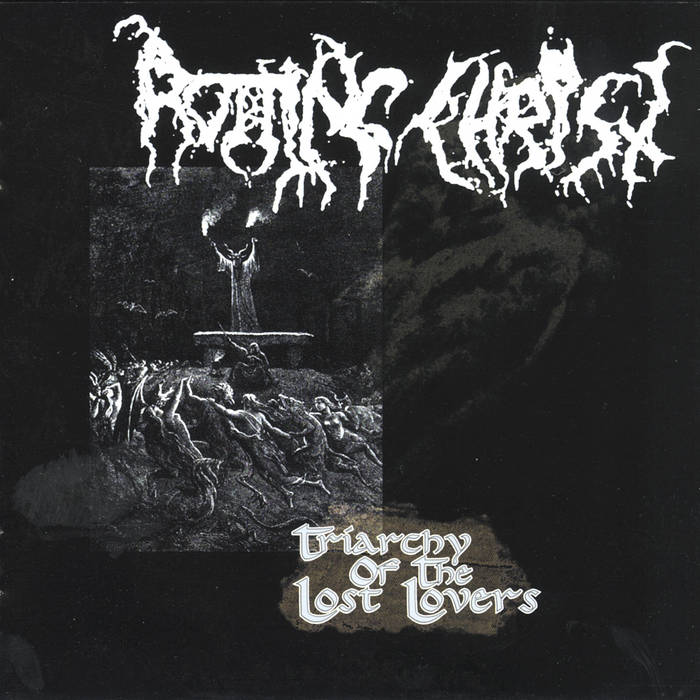 one of the best albums of Rotting Christ ever!

The official re-release of the third studio full length album by the best Greek band ever! ”Triarchy…” is the bridge between the band’s more black past and the more dark way they followed after that, starting with ”A Dead Poem”.

Mid-tempo or slower hits like ”King Of A Stellar War” or ”Snowing Still” mixed with blasts like ”Archon” and the album is total completed with the amazing riffing of Sakis, their classic brutal vocals, epic melodies, and dark atmospheric parts, all these made an absolutely masterpiece!