Under Eden "An Aeons​-​Long Shadow" 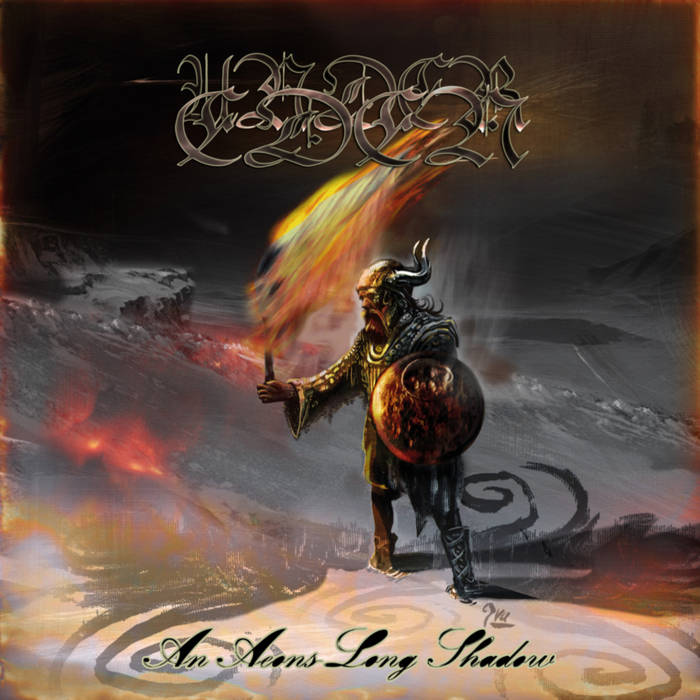